The National Ski Patrol is led by volunteers based throughout the world who dedicate a significant amount of time to ensuring the success of NSP.

The National Board of Directors is the governing body of NSP and is elected by the membership. Board members are eligible to serve two three-year terms. 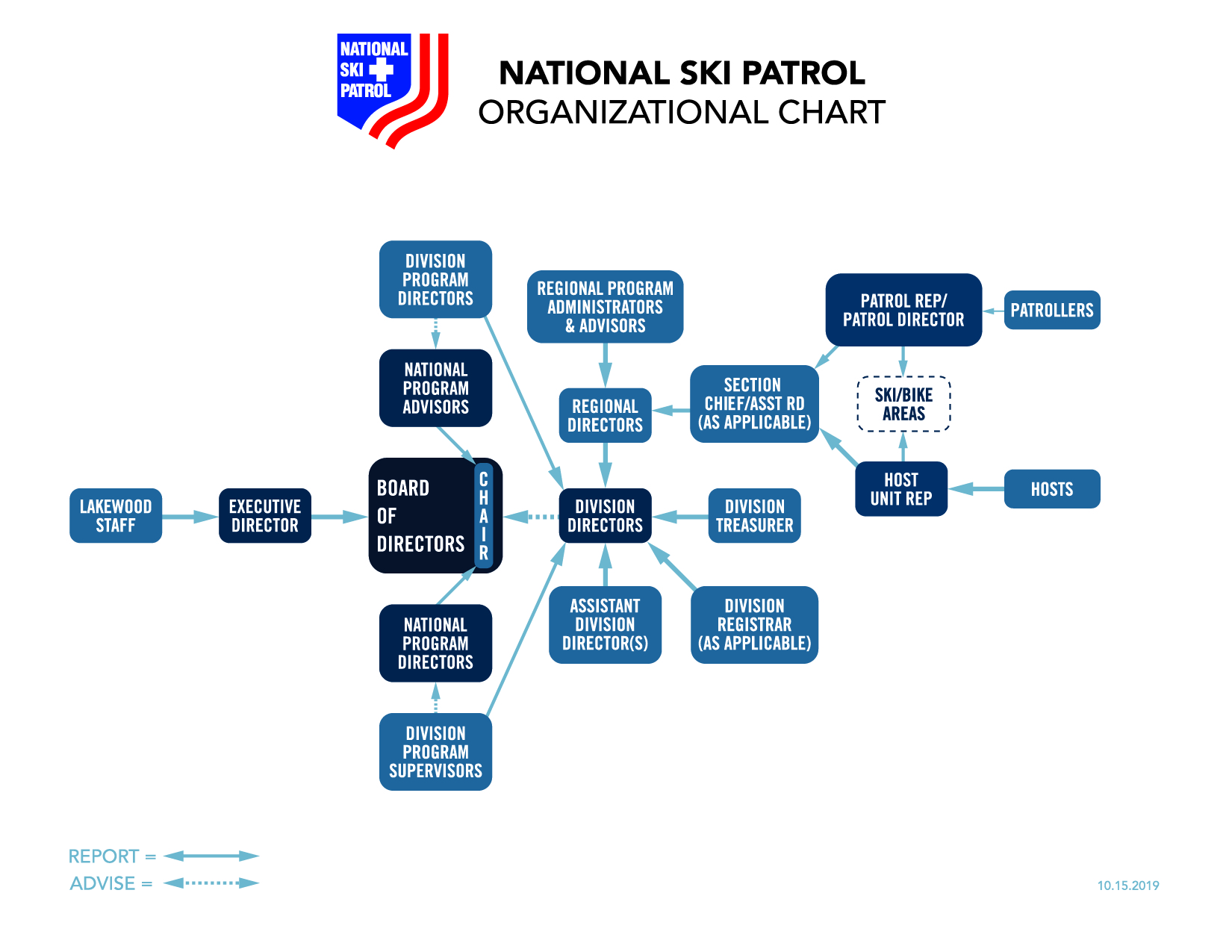